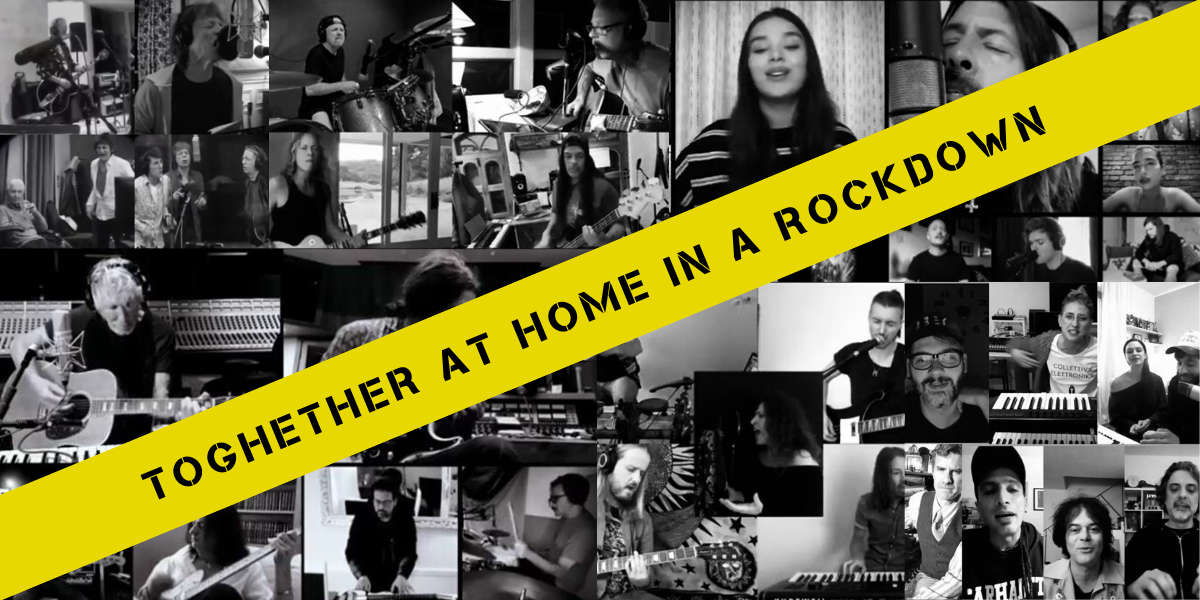 Music was the right key to cope with Covid19. Thanks to it, home life was so much less boring and certainly more stimulating. Many international musicians have performed from their homes, through live streaming and broadcast. In addition, artists discussed about the future of music after the health emergency. Here are the news about online events that we will remember for good, and which we will still hear a lot about. 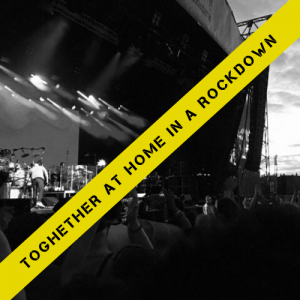 During quarantine, music was a powerful lifesaver. The quantity (and the quality) of events and enterprises spread online is there for all to see. There are countless hashtags, generated from the main social platforms. But the most important to keep an eye on – besides the well-known #Lockdown – are definitely #ToghetherAtHome and #Rockdown. If the former gathers the performances of artists from different parts of the world, the latter is focused on bringing together all the rock performances, as well as the messages of hope for people who have been forced to stay at home.

Quarantine has also brought new musical releases, now more precious than ever. Among the others, the most prominent one highlights The Rolling Stone‘s great return to the scene. Living in Ghost Town is their new single, written by Mick Jagger at the end of 2019. Without a doubt a prophetic song: as a matter of fact, the singer and composer declares that, even before the pandemic, he felt in the world distance and social invisibility, particularly in cities like London. Twist of fate, now we live in a dispossessed city, because of an invisible enemy.

Another milestone in rock songwriting, Bob Dylan, also repopulates the music scene with brand new songs. False Prophet   keeps the show on the road for the new album Rough and Rowdy Ways. This will be the 39th of his artistic career and will be release in June.

There have been several news from the metal front too: the lockdown hasn’t stopped Metallica’s desire to make music. A new version of Blackened, strictly played at home, was  released earlier this month by James Hetfield, Lars Ulrich, Kirk Hammett and Robert Trujillo. «Here’s a little something we cooked up over the last few days. Hope you’re all safe & sound. Have a great weekend» says the YouTube video accompanying message.  The song is taken from the album …And Justice for All, from 1988; the very poetic lyrics represent a hope of rebirth. These words are really relevant in this period of global pandemic, that has blackened our soul a bit. Furthermore, every week the group organizes musical sessions on Zoom. Finally, it is rumored that they are also making a long-distance album: their last one dates back to 2016, and it’s Hardwired… to self-destruct.

The trend of quarantine arrangements also involved another rock music giant: ex Pink Floyd’s Roger Waters. He sang Mother, a marvelous track from The Wall  in 1979, in streaming with all the members of the band. «Social distancing is a necessary evil in a world with Covid. Mother reminds me how irreplaceable the joy of being in a band is», says the author of the song, on Twitter. A piece performed in an acoustic but intense version; a proof of how, even in difficult situations, quality music always unleashes all its natural power and beauty.

Beauty (of music) rhymes with charity: that is the BBC’s philosophy. And that’s why the TV station has elected a veritable anthem against Covid 19 Foo Fighters‘ song Times like These.  A supergroup – called for the occasion Live Lounge Allstars and formed by a dozen British and non-British artists – played the song together with the famous band. All the profits will go to charity to those who are fighting against the disease, in particular to the BBC Children in Need and Comic Relief associations.

Radiohead didn’t stand by and watch either. And so during this emergency, they started to share their live performances, drawn directly from their archives. «Now that you have no choice whether or not you fancy a quiet night in, we hereby present the first of several weekly live shows coming to Radiohead’s YouTube channel» the band says on YouTube. You can see the 2016 live show at Lollapalooza Festival in Berlin and the 2000 live show recorded at Punchestown Racecourse in Ireland, for example.

Sammy Hagar & The Circle have not stopped either, and they have made some funny Lockdown Sessions, wildly rocking. These are a real virtual parties, after all; the last jam session is about a cover of an iconic AC/DC song, Whole Lotta Rosie.

From Global to Local

What about Italy? Music has also been the absolute protagonist in the Bel Paese. A good news? The development of a music program, entirely from home. It’s called Io Live a Casa (with its hashtag #ioliveacasa) and the creator and host is Roberto Robustelli. From his home in Sarno, in the province of Salerno (South Italy), Roberto has interviewed and performed many famous artists from Italian music scene, directly from their living rooms. Among the others, Valerio Jovine, Roberto Dell’Era (bassist of Afterhours), Marzia Stano, A Toys Orchestra, Bologna Violenta. Roberto has recorded  50 episodes of this amazing format; thanks to a simple way (live streaming on Facebook), the number of followers is increased.

According to the host, the idea of the program was born mainly for his passion for music. But Robustelli also wants us to pay the right attention to entertainment industry, severely tested after Covid emergency. Lastly, there is the intention to give quality entertainment to the audience on the net, in a very unusual way.

Not even independent music stopped.  So this is the case of collaboration born between Italy and England, thanks to a cover. The track is Gone Gone Gone, by the band Styx; Valentina, the singer of the group, performed in a new version of the song with Matt Young and Duncan Greenway. Did you ever hear about them? They are two of the many talented stars of Metalworks, a reference event for the rock and metal scene in London. Mauro Zarattini, keyboard player of the band and Valentina’s boyfriend, decided to meet the three of them. Matt and Duncan immediately took up the challenge, even if they didn’t know the song; they were enthusiastic to test themselves in something different and challenging.

It is worth saying: this dramatic situation has been a blessing in disguise.

Regardless of the pandemic, it can’t be said that it wasn’t a productive period for music. Surely, it will completely transform the way of making music and performing it: it will speed up everything through the web, both the way of composing and the performances themselves. So the aim is to keep always alive this connection between artists and fans, as in these months. We hope that the web can really help in the development of new formats, in order to keep our soul healthy, but also to escape the contagion. Will the music be the new vaccine that will destroy the virus, developing a safer world? We will see about that!

LCAO: It’s all about chemistry! 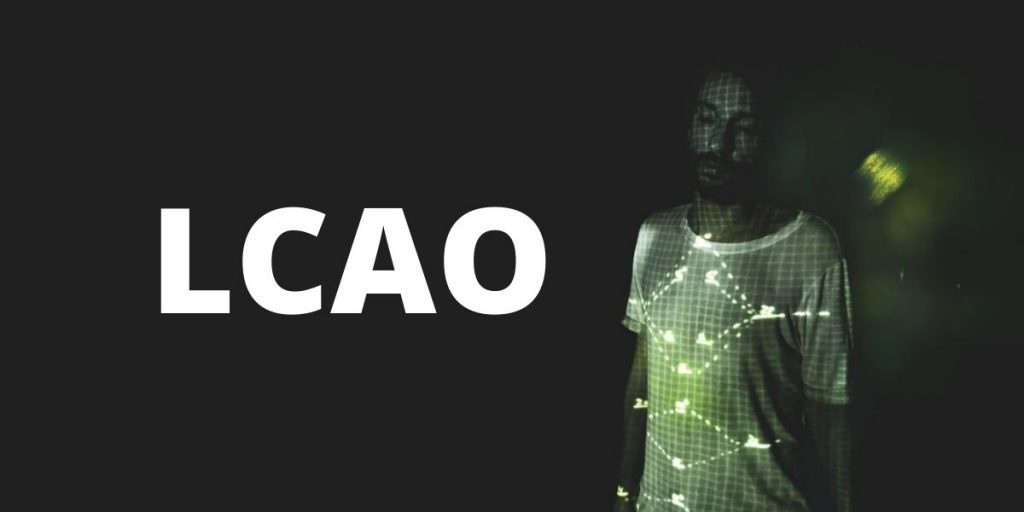 LCAO is an innovative musical project that combines a purely scientific approach with electronic music. Its creator, Michele Scarpetta, is