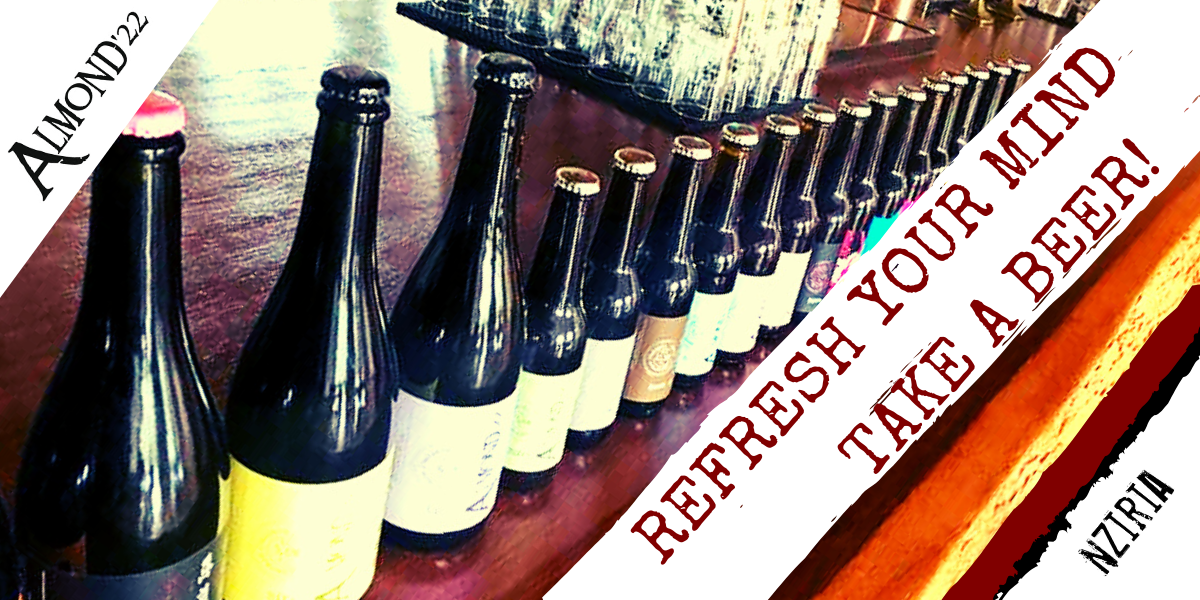 Beer is the most consumed alcoholic beverage in the world for thousands of generations, but it is also the oldest.

END_OF_DOCUMENT_TOKEN_TO_BE_REPLACED

Be a member with NZIRIA Card! 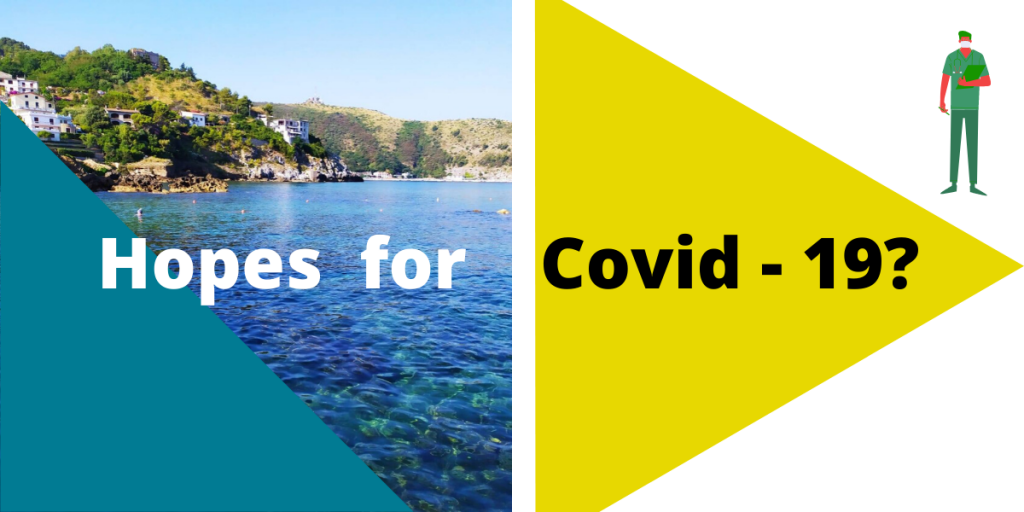