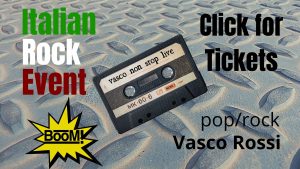 After the huge success of the previous VASCO NON STOP Live 2019 tour in the stadiums and waiting to release the new album We are here on November 12th, Vasco will perform in 10 unmissable concerts between May and June 2022. 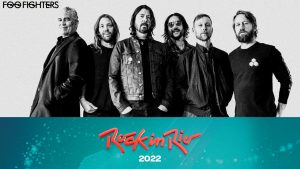 Foo Fighters,  confirmed for next year’s Rock In Rio, Lisboa. Four years after the last edition of the festival, Rock in Rio Lisboa have confirmed that The National, Foo Fighters and Liam Gallagher will be performing when it returns next year. Taking place on 18th, 19th, 25th and 26th June 2022, the groups will be opening the proceedings on the first day of the festival. 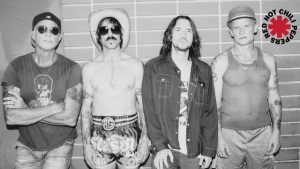 Known for their outrageous stage antics, Red Hot Chili Peppers came from Hollywood’s underground club scene and grew into one of the biggest stadium rock bands of all time.

Growing up in the late 70s, the quartet had been heavily influenced by the Los Angeles punk scene as well as by artists like Jimi Hendrix, Iggy Pop, Van Halen and Sly And The Family Stone. 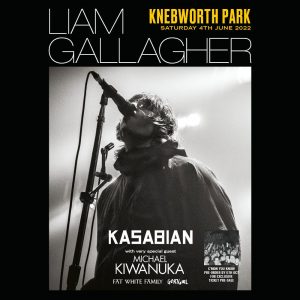 Pre-order the album C’MON YOU KNOW for presale access

Few people define the 90s quite as succinctly as Liam Gallagher. As the frontman of Oasis, Gallagher was the voice behind some of the decade’s biggest hits, selling millions of records and leaving an indelible impression on the British musical and cultural landscape. 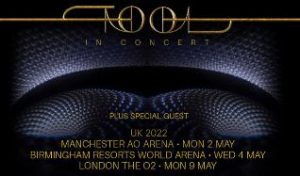 Unpredictable art metallers with a wry sense of humour

Established in the early ’90s, Tool are known for mixing dark 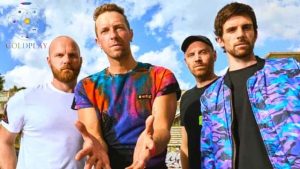 Multi-Platinum-selling quartet Coldplay have announced a world tour featuring four UK dates in August 2022. Chris Martin and co. will play three dates at Wembley Stadium on 12, 13 and 16 August before moving on to Glasgow’s Hampden Park on 23 August. Support will come from H.E.R on 12, 13 and 23 August and London Grammar on 16 August. The band’s new album Music Of The Spheres is out 15 October 2021. 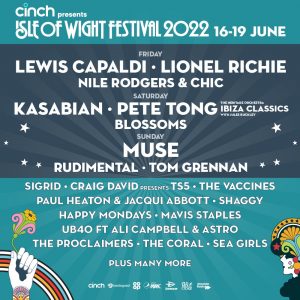 ABOUT THE ISLE OF WIGHT FESTIVAL

cinch Presents The Isle of Wight Festival returns to its grounds from 16-19 June 2022.

We’re thrilled to be able to welcome everyone to the island in September. We’re aiming to bring back as many of the artists as we can but whatever happens, rest assured, you’ll enjoy a stellar line-up over the festival weekend. It will be the perfect place to see out the summer in spectacular fashion. 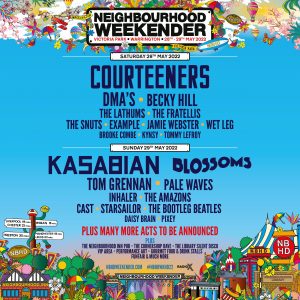 With a unique community feel, Neighbourhood Weekender is the biggest indie festival in the North West, welcoming both big names and breakthrough new music acts and bands to its three stages.

NZIRIA Card to be a member!

Each track, a journey: discovering the world of Plastic 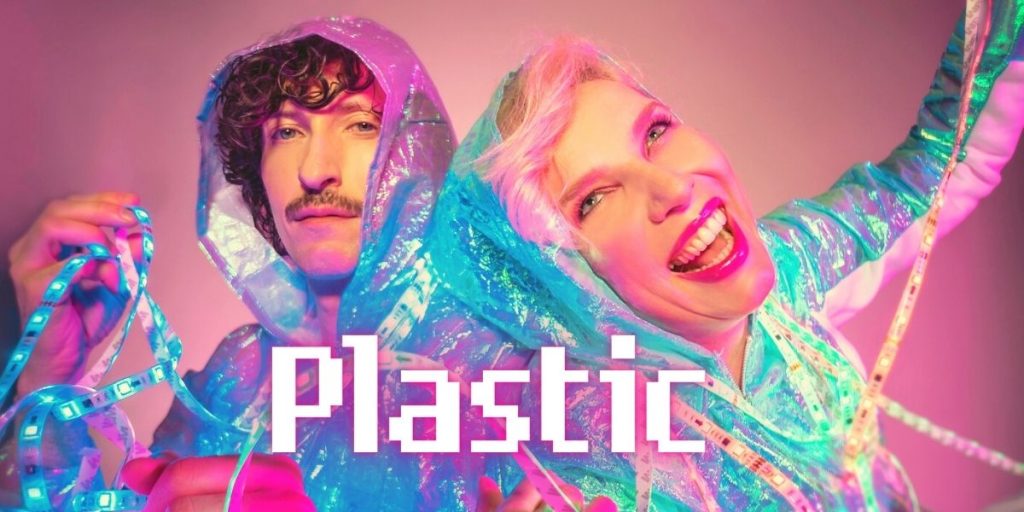 Plastic is a Polish electronic duo, identified as the pioneers of this musical trend in their country. They have been