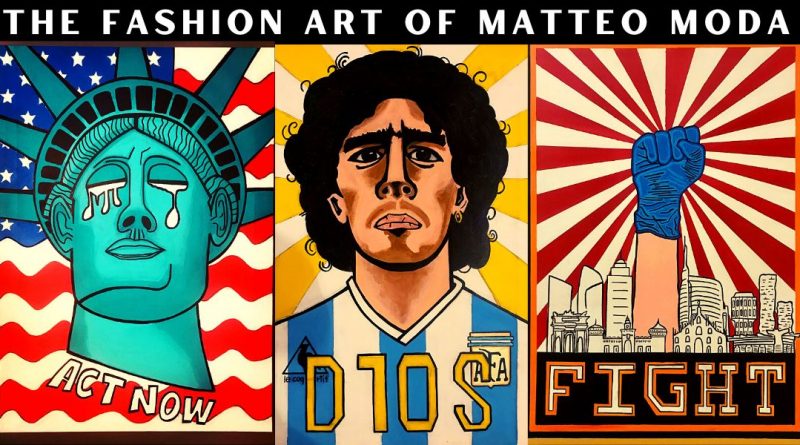 Matteo Moda is a young artist who exhibited his works for the first time last June in Milan. Through a

END_OF_DOCUMENT_TOKEN_TO_BE_REPLACED 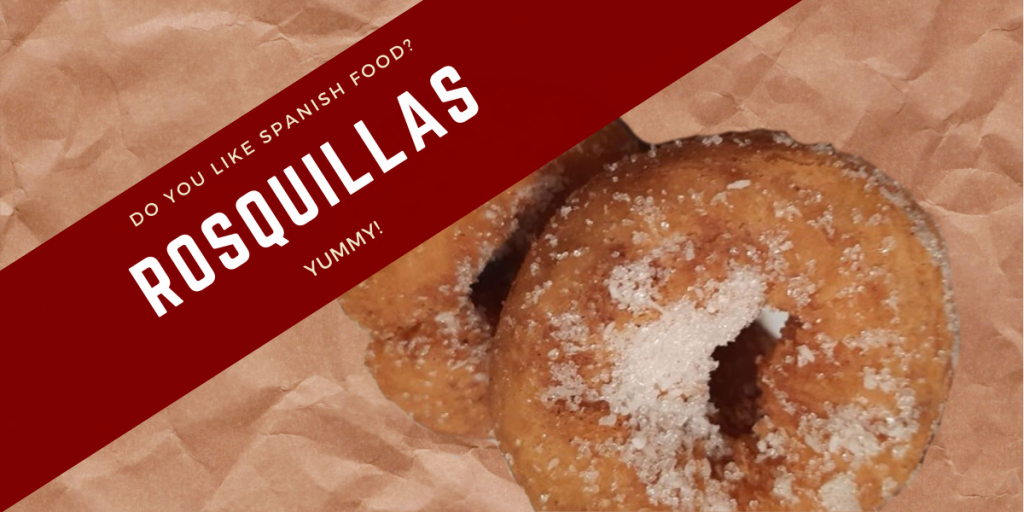