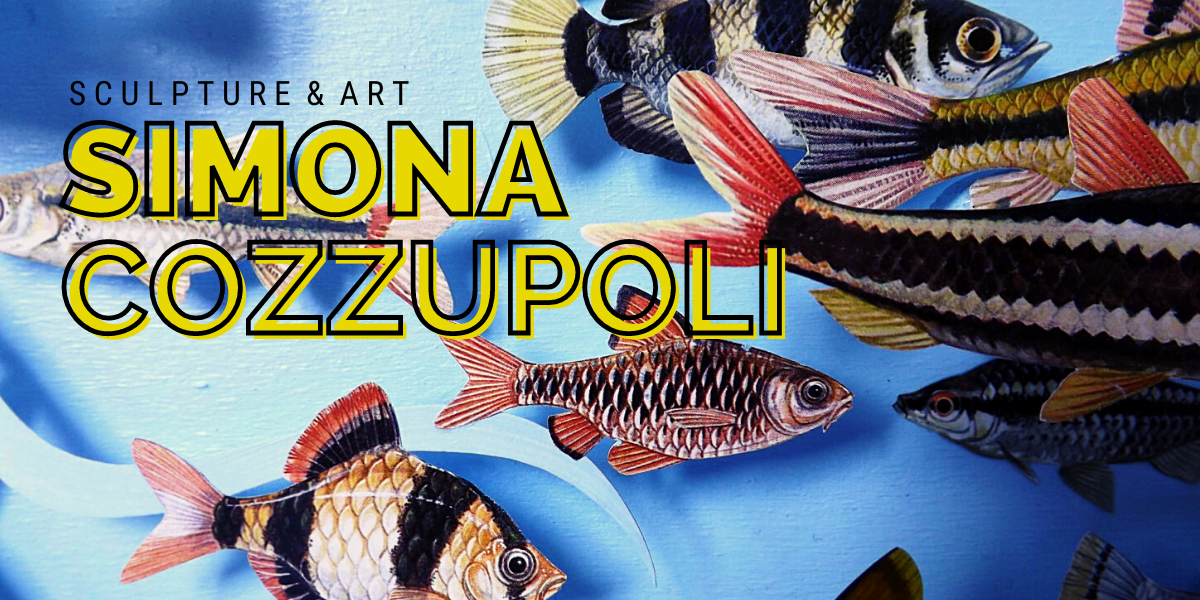 Can the words be tangible stories for the senses? Can the wonder be transformed into a three-dimensional emotion? These are

END_OF_DOCUMENT_TOKEN_TO_BE_REPLACED 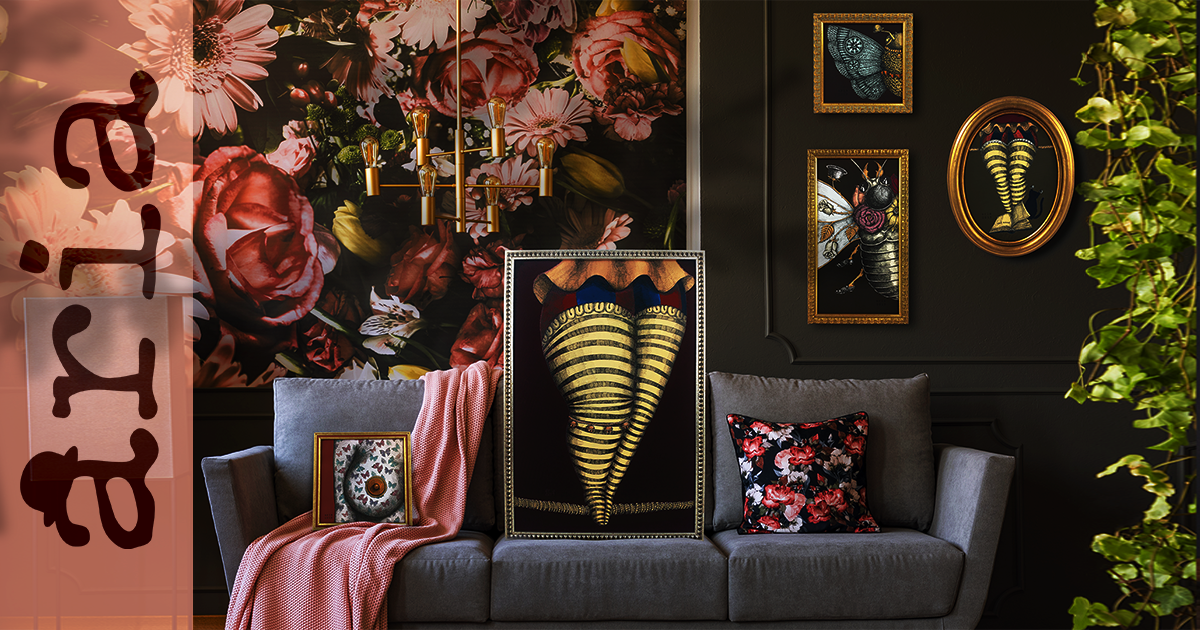 Aria is an Italian artist from Salerno, who moved to Milan for work. Her paintings are very captivating. They have

END_OF_DOCUMENT_TOKEN_TO_BE_REPLACED 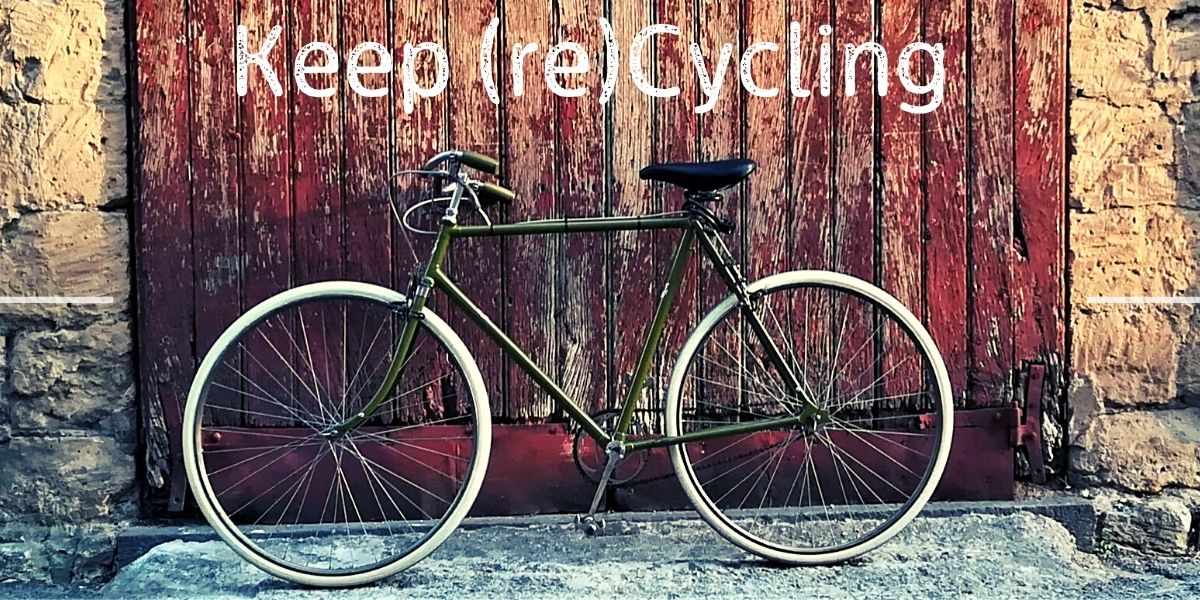 Undoubtedly, the bike is the most environmentally friendly means of transport. Now the question is: it is possible to assemble

END_OF_DOCUMENT_TOKEN_TO_BE_REPLACED

NZIRIA Card to get in touch with us. 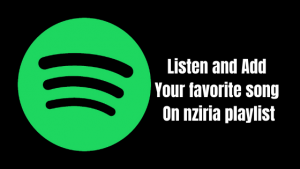